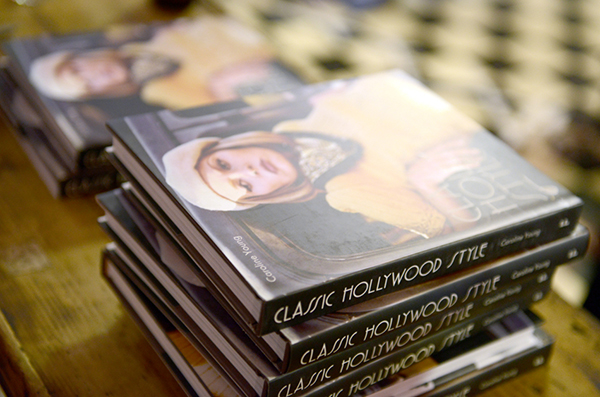 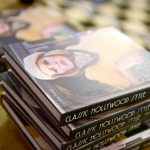 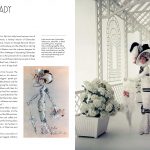 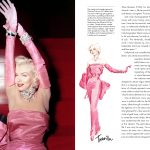 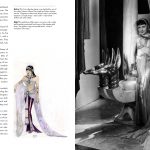 Caroline’s book is one of those rare ones I was mentioning above, covering Hollywood’s Golden Age and singing the art of the greatest costume designers, from Adrian, Travis Banton, Jean Louis and Edith Head, to Theadora Van Runkle. But what I loved the most about it was that it doesn’t take the fashion out of the context, which makes it accessible and engaging for everyone interested in the movies and fashions of those times…. Caroline’s true passion for cinema shines through and that only reinforces mine.

I would recommend Classic Hollywood Style as a good reference for fashion and film students, and for the rest of us, it’s the kind of book that would suit a Sunday afternoon on the sofa with a glass of wine (particularly as it’s got lots of pretty pictures to look at). Once you’ve finished reading, it makes a stylish coffee-table look good, and the cover image of Faye Dunaway in Bonnie & Clyde also makes for good conversation…If you love films, Hollywood and fashion, then you’ll love this book.

Fusing scholarly research with journalistic presentation is a method Young uses, no doubt, to marry her academic and career achievements, but it also benefits readers who can trust that they’re getting an accurate account without being burdened by the theoretical angles found in a similar book published by an academic press. In this truly engaging read, you get biography, film history, sartorial history, style advice, and a little bit of gossip in nearly three dozen individual accounts that demonstrate how, in old Hollywood, all of these things intersect in the best possible way. It’s unlikely Classic Hollywood Style will be purchased purely for the photos, but because it’s filled with costume design sketches, film stills, and candid photos with impressive reproduction quality, it certainly would make a great reference book for nights out on the town post-read.

The book is chockfull of great anecdotes and trivia bits. It’s a really good choice for someone who is either into fashion or into classic films or both. There are no spoilers so if you haven’t watched one of the films discussed then the movie won’t be ruined for you. the book is very well-researched with an appendix full of sources including interviews, newspaper articles, press releases, biographies, production notes, etc.

Not only is the character from one of my favorite movies, “Bonnie and Clyde” with the gorgeous Faye Dunaway, on the cover of this book, but I am also so excited that a book has been written about the actual costume designers of some of the most iconic movies of our time.

The author, Caroline Young, adds enough information about each film and the fashion to leave you satisfied and yet curious for more. I just love all the photos and I really got an in-depth feel into the relationship between fashion and film.