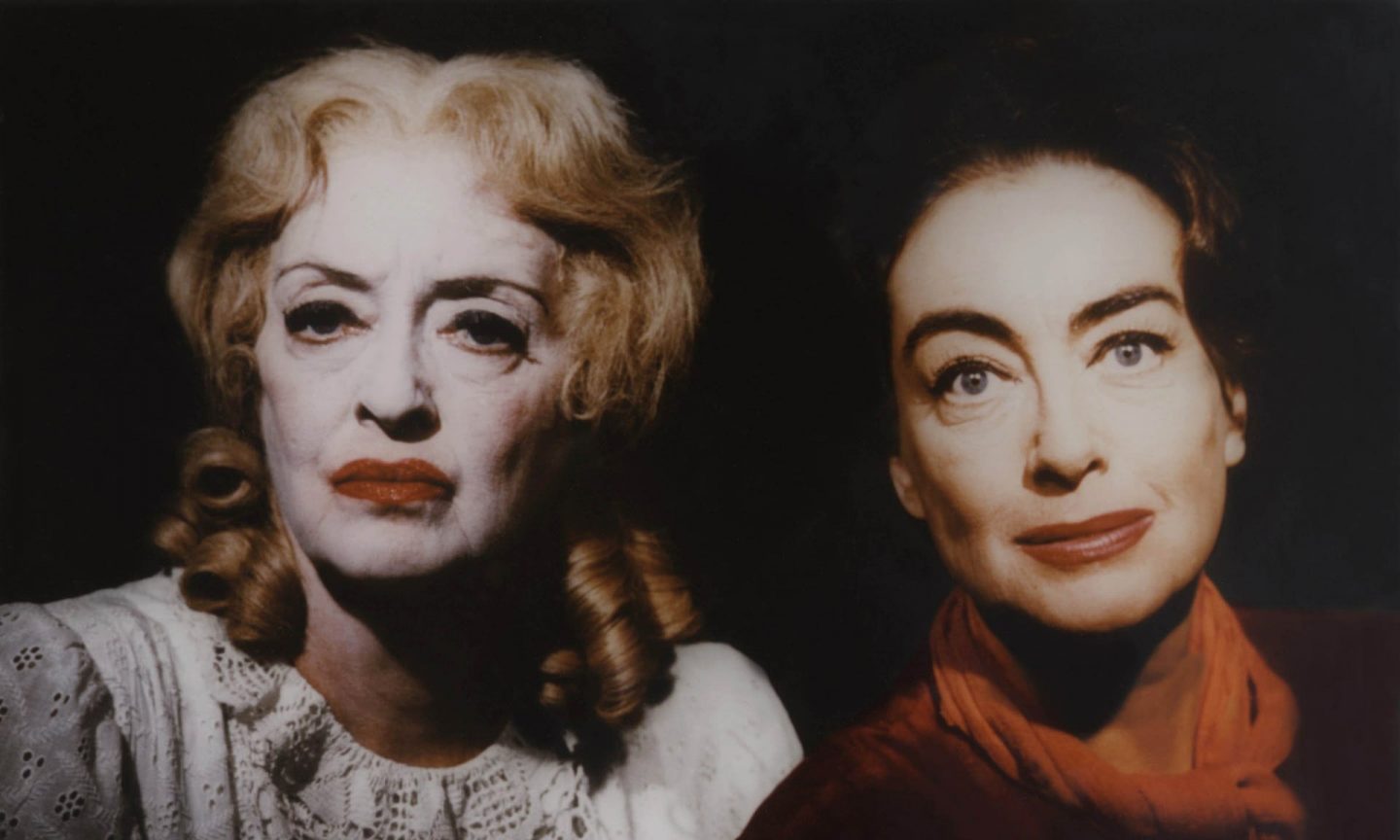 From the moment Bette Davis served up a dead rat to Joan Crawford in What Ever Happened to Baby Jane? a subset of camp horror films was born. The ‘Hag Horror’ genre exploited the former Oscar-winners and glamour queens who had effectively built Hollywood, transforming them into grotesque caricatures that revealed a cultural disdain for older women.

In Crazy Old Ladies: The Story of Hag Horror, Caroline Young traces the development of this genre, from its origins in Sunset Boulevard and All About Eve, through to the horror movie phenomenon following the huge success of Psycho. It explores how the stars of the Golden Age adapted to the advent of television, the collapse of the studio system and changing censorship codes, and revived their fortunes by reaching new audiences as crazed spinsters and menopausal maniacs.

Films like Strait-Jacket, Lady in a Cage, What’s the Matter with Helen? and Rosemary’s Baby  reveal the fears around the growing feminist movement, a clash between tradition and youth, and a shift in notions of celebrity. Above all, Crazy Old Ladies is a timely overview of the subgenre, to reveal the sometimes painful stories of what happened to iconic, ageing actresses once their career as leading ladies was considered over.

Crazy Old Ladies is published by Bear Manor Media, where you can purchase a copy.