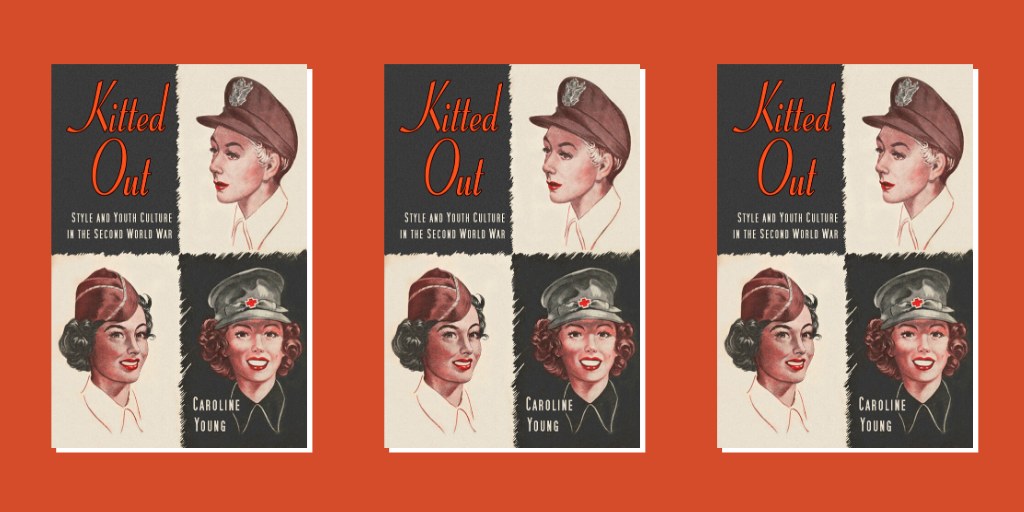 Kitted Out: Style and youth culture in the Second World War

When war was declared in September 1939, young people around the world were expected to put on a uniform and fight in a conflict not of their making. They may have been dressed in regulation khaki or air force blue, or restricted by rationing, but driven by angst, patriotism and survival, they took every opportunity to express themselves by adapting their clothing. Away from the war their lives were shaped by swing music and its fashions, allowing individualism to flourish despite repression and offering a rebellious reaction to the fearful sound of jackboots marching in unison. It was a time of new identities, factions and hierarchies.

From the British Tommies and the American GIs, to the ‘Glamour Boys’ of the RAF, the ‘Spitfire Girls’ of the ATA and members of the French Resistance, Kitted Out is a fresh take on the history of the Second World War through a fashionable eye. The poignant and inspiring stories behind the uniforms, styles and self-expression in Britain, the United States, North Africa and occupied Europe will be painfully resonant to a new generation of young people.

Kitted Out is available now in Paperback and Kindle.