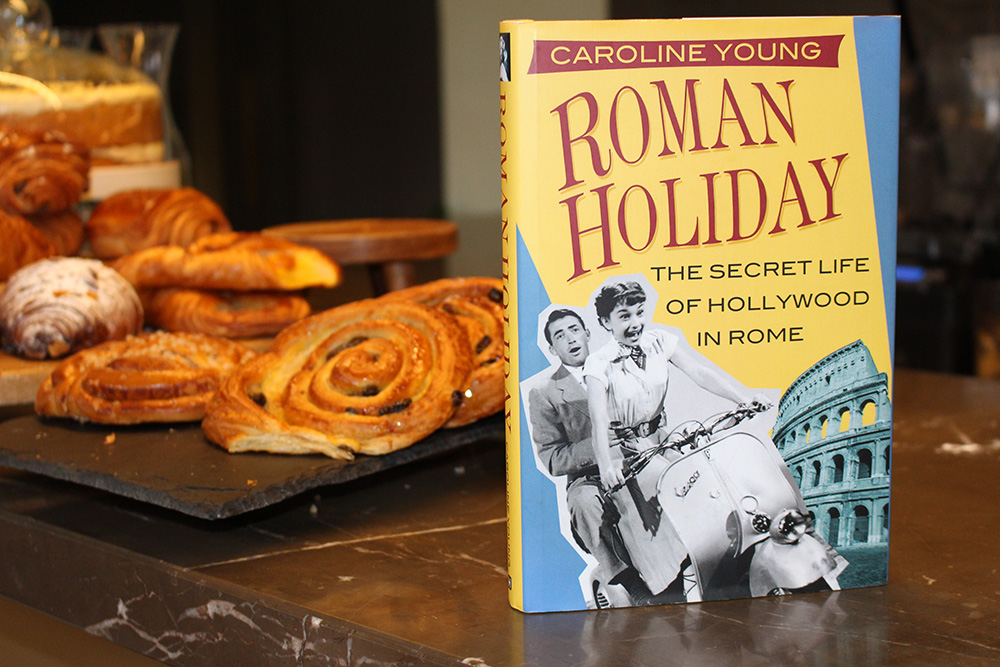 Roman Holiday: The Secret Life of Hollywood in Rome is the heady tale of Rome during the 1950s and 1960s, when the cafes and nightclubs were filled with movie stars and film directors as Hollywood productions flocked to the city to film at Cinecittá studios. Reinvigorating the city after the darkness of fascism and Nazi occupation during the Second World War, the city now thrived with Fiats and Vespas, newly-christened paparazzi and street cafe culture – and more than a little scandal. In this book, Caroline Young explores the city in its golden age, at a moment when a new era in celebrity journalism gave rise to a new kind of megastar. Taking in some of Rome’s most famous sights and its most iconic films, the story follows Ava Gardner, Anna Magnani, Sophia Loren, Audrey Hepburn and Elizabeth Taylor as the city became a backdrop to their lives and loves on and off the camera, and the great, now legendary, films that marked their journeys. From the dark days of the Second World War through to the hedonistic hippies in the late 1960s, this evocative narrative captures the essence of Rome – its beauty, its tragedy and its creativity – through the lives of those who helped to recreate it.