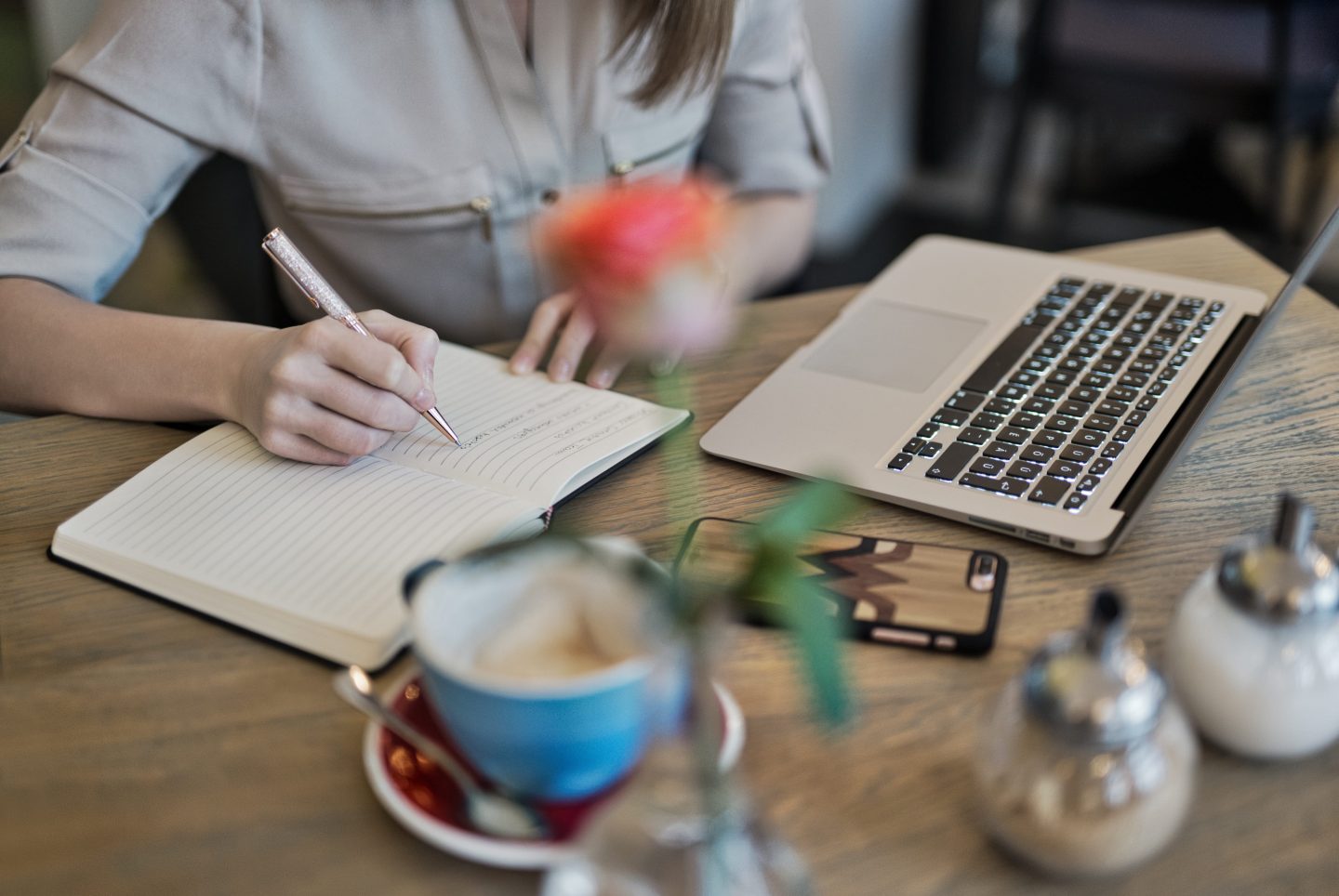 I’ve teamed up with Ruth Lewis of New You Nutrition to launch an all-inclusive Wellbeing Writers’ Retreat in Scotland, offering a relaxing and inspiring environment in a beautiful home for writers at all levels and stages.

So that you can find out a bit more about me, I’ve answered a few questions from Ruth on my writing career and my journey to getting published.

Tell me about your writing career to date?

I’m the author of a number of non-fiction books including Style Tribes, Hitchcock’s Heroines, Roman Holiday: The Secret Life of Hollywood in Rome and the upcoming Kitted Out: Style and Youth Culture in the Second World War. I’ve been published with support from a literary agent, and also from having approached publishers myself, so I’ve experienced both sides of the process. I’ve also just completed my first novel, as writing fiction is a big ambition of mine too.

What was your journey to being a published writer?

As well as my love for writing, I also have a passion for old movies, and I was particularly fascinated by the story behind the costume design of classic films. Realising there were only a few books on the subject at that time, I decided that I wanted to write one myself so I did a lot of research, and even went to Los Angeles to delve into the archives there.

After finding out how to write a non-fiction proposal, and the best way to approach publishers and agents, I began sending my proposal to the publishers who specialised in my subject area. I recommend getting hold of a copy of The Writers’ and Artists’ Yearbook as it has listings for all publishers and agents and the types of books they are after. The great thing about non-fiction is that you don’t need to have the whole manuscript written, as you submit roughly the first three chapters and a chapter breakdown. After taking on board feedback from various publishers, and plenty of revisions to my proposal over a number of years, such as reducing the word count, I got my first publishing deal in 2012.

What made you start writing?

It’s difficult to say as writing has always been there in my life, from when I was about five years old. My Grandpa had an old-fashioned typewriter so I remember banging out little stories on that. I didn’t think about writing seriously until I was in my twenties. I studied journalism in Australia, and when I came back to Edinburgh I had a stint at the Herald, and worked in PR and communications, as it’s very difficult for an author to make enough money solely from books.

Was your first book the hardest?

It was probably the hardest in that the publishing process was new to me, and I’ve now learnt the knack of writing an effective proposal. I really enjoy every moment and stage of publishing, especially receiving the proofs to check over before it goes to print, and then the advance copies of the book arriving on the doorstep. It’s such a great feeling to be able to hold the completed work in your hands, to be able to see for the first time the finish of the book, the feel of the paper.

Did you get disheartened by knock backs from publishers?

It’s natural to feel disappointed in opening up the email from a publisher or agent and receiving another rejection, and I’ve had lots of those over the years. Some send the stock response that the book isn’t the right fit for their lists, but I also learnt from some of the rejections where the commissioning editor provided some helpful advice. In that way I was able to shape a more effective proposal and fine-tune my work, and to keep going and not give up the dream!

What’s your favourite part of the publishing process?

I enjoy the whole process, really, although racing to finish the text for the deadline can be a bit stressful. Once the book is sent to the printers, the publicity campaign begins, and that’s also a fun part. I’ve done a couple of radio interviews, which was a little scary at first, and talks at book festivals and book launches, as well as magazine and newspaper interviews. It’s great to see the book out there and featured in publications, and of course, on the bookshelf in Waterstones.

Why do you think retreats and writer groups are helpful for writers?

The first retreat I went to was in Greece, and I found that having the space and the time to really concentrate on my novel was invaluable. There was no wi-fi, and that was also a big help as it meant limited distractions. Being in the presence of other writers is also really inspiring, because when you go on holiday with friends and family, you can’t always get the time to be completely in the zone.

Fellow writers at the retreat were up at 6am, finding their own little spot to begin their work for the day. And in the evenings, having a glass of wine and sharing details about our projects can be fun. I also take part in a writer group in Edinburgh where we share an extract from our novels, and that is such a great learning experience. You not only get a handful of proofreaders to pick up those annoying typos, but you get to gauge whether a particular plot point is working, or if the dialogue needs more oomph.

Where do you find your inspiration?

My ideas are sparked by so many different things, from reading a novel or watching a film, or reading an article in a newspaper. Some of my books inspired their own follow-ups. The second book I wrote, Style Tribes: The Fashion of Subcultures was triggered by some research I was doing on Scottish textiles. I was thinking of the subcultures that wear tartan, such as punks, grunge and glam rock, and that triggered a wider idea which led to that book. And then after writing Style Tribes, I thought about youth culture and resistance during wartime, and that led to my latest book, Kitted Out: Style and Youth Culture in the Second World War.

What are you planning to do next?

Kitted Out is coming out in August, after a slight delay in the publication schedule due to Coronavirus, and so I’ll be working on the publicity for that soon. I used the lockdown to complete the novel I’ve been working on for several years, and I also have some new ideas for non-fiction, so I’m currently researching and writing for those.

If you’d like to find out more about the Wellbeing Writers’ Retreat or have any further questions, drop me an email at caroliney86@gmail.com or say hello on Twitter and Instagram, and we can send you further information.