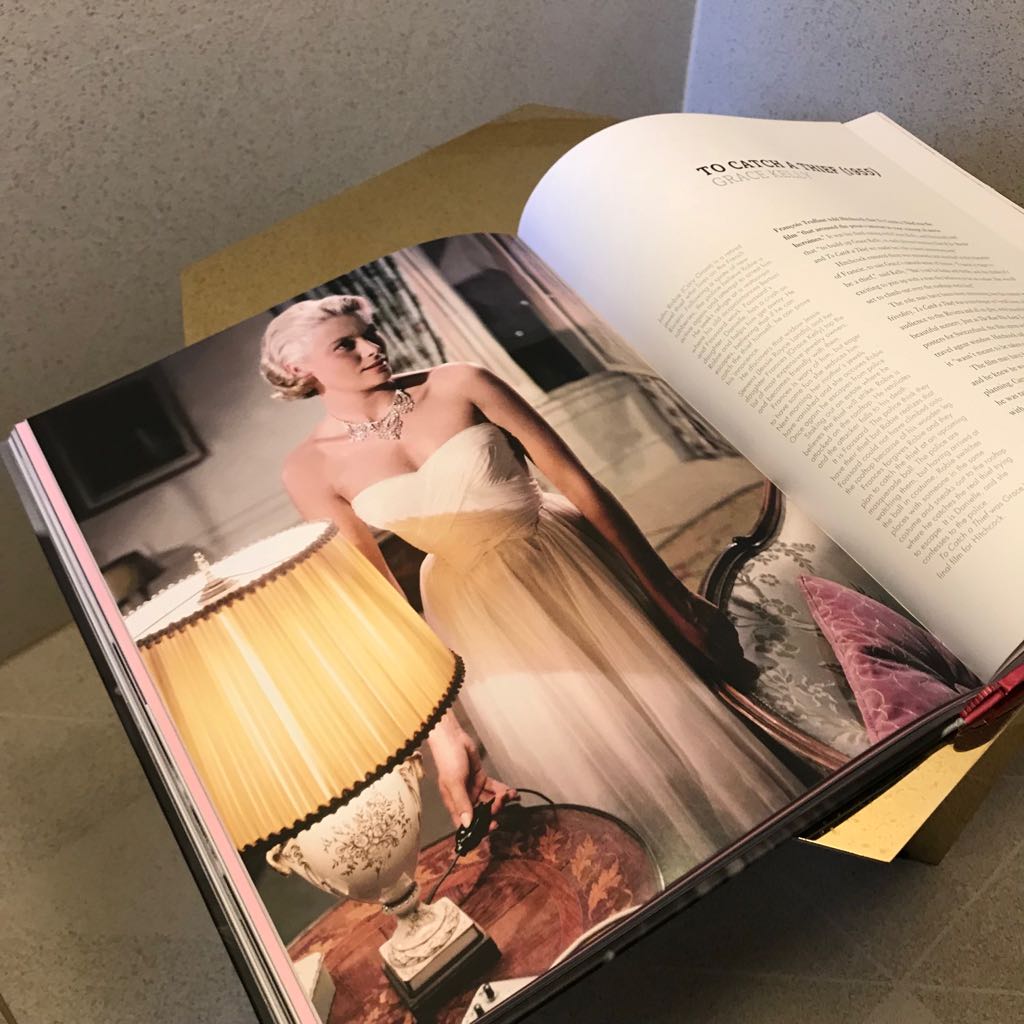 I recently delivered a talk based on my book Hitchcock’s Heroines to one of the largest lecture societies in the UK, the Eastbourne Ashridge Circle. At the city’s impressive Congress Theatre, I took the audience of 1,000 guests on a journey from the twenties to the seventies, exploring the women, and their style, in Alfred Hitchcock’s films.

If you think this illustrated talk would work for your book festival, lecture society or film event, then please get in touch at caroliney86@gmail.com.

Some of the themes I explored included the meaning behind the costumes in much loved films like Rear Window.

How Hitchcock’s style, and predilection for blondes, was developed in his early British films such as The Lodger, starring June.

And the truth behind his relationships with famous Hitchcock heroines such as Ingrid Bergman, Grace Kelly, Eva Marie Saint, Tippi Hedren, and Anny Ondra, featured with Hitch in this fascinating sound test from 1929.